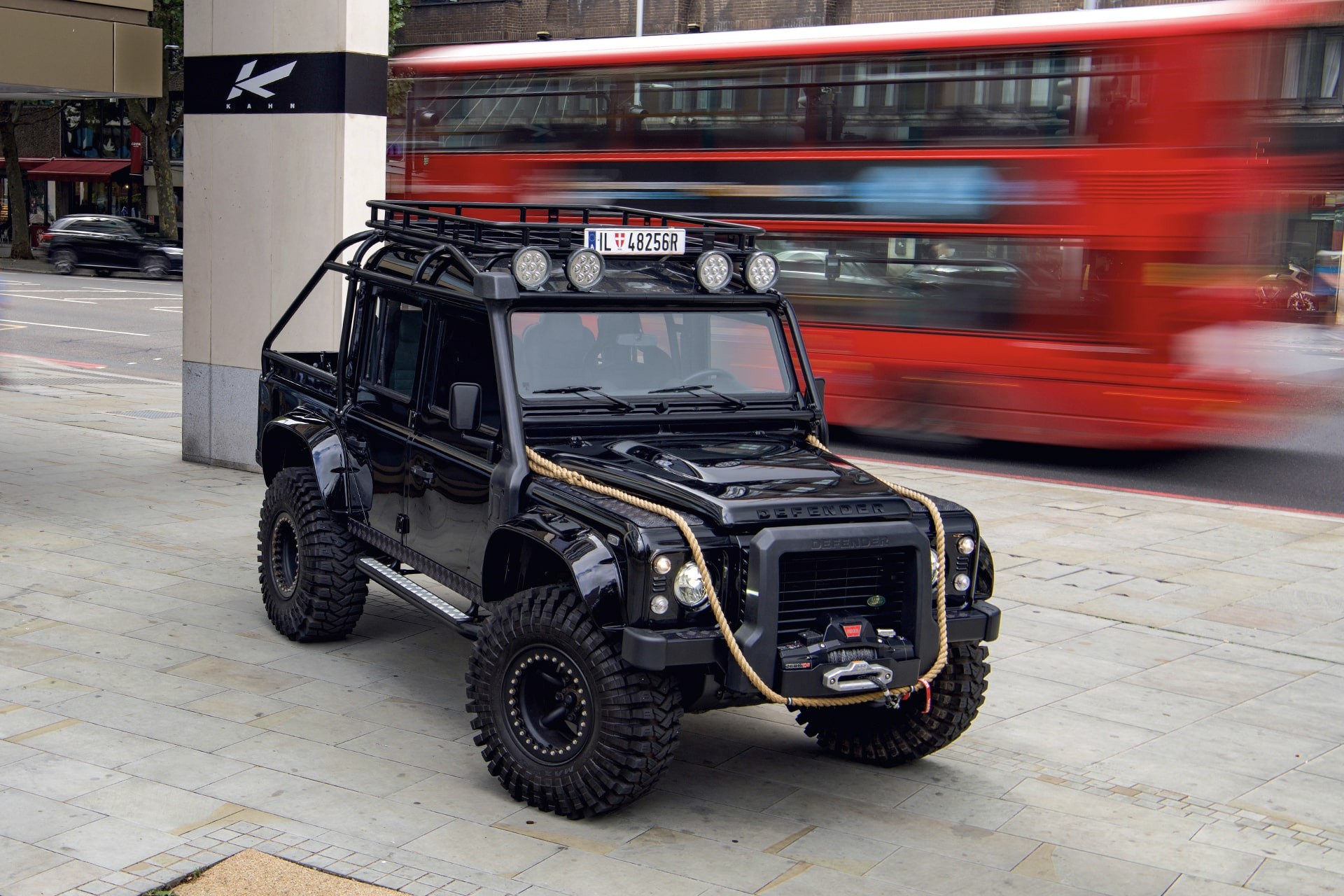 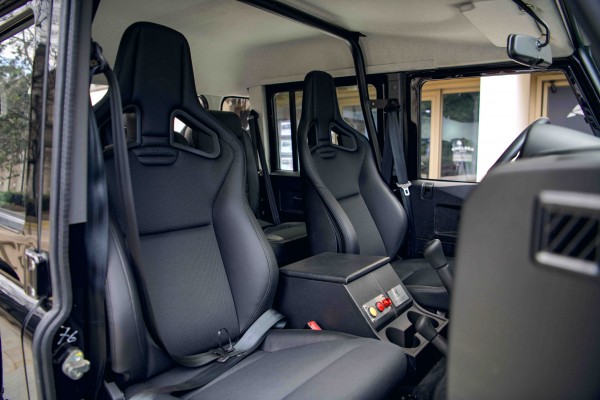 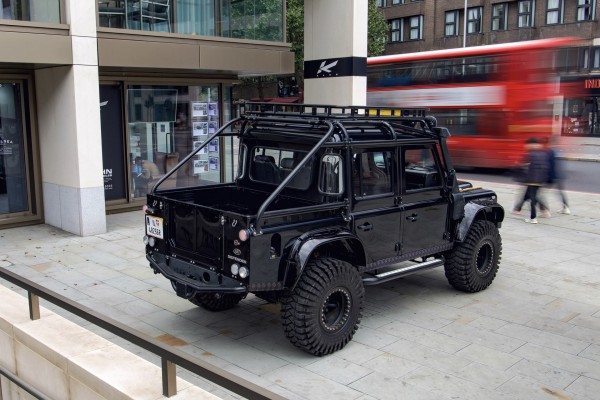 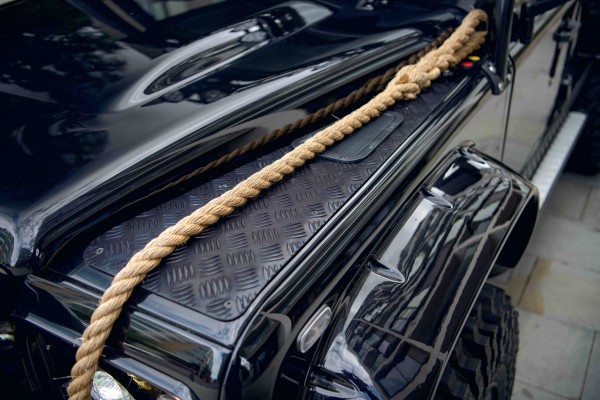 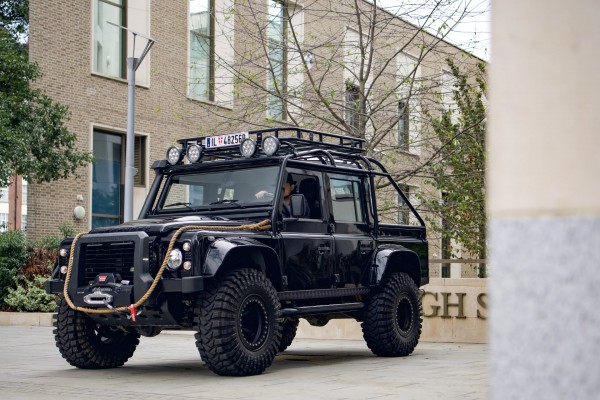 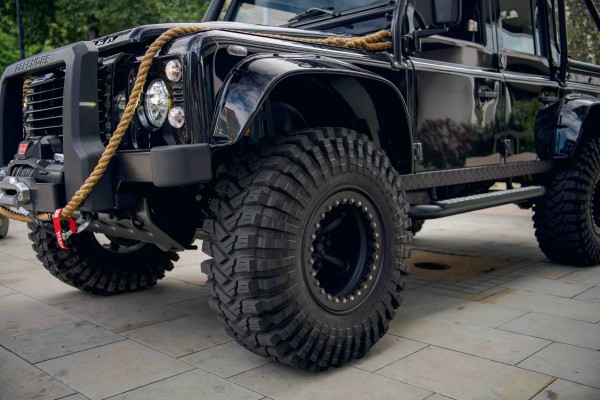 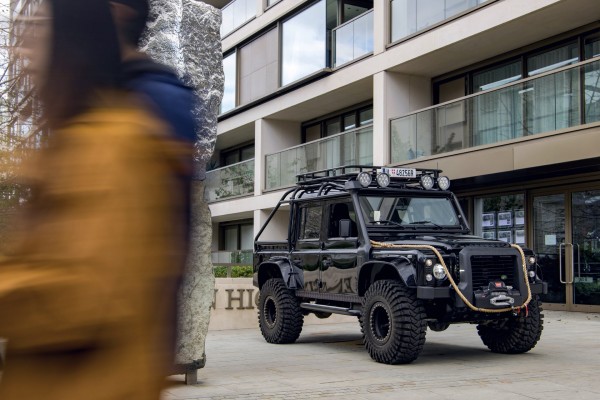 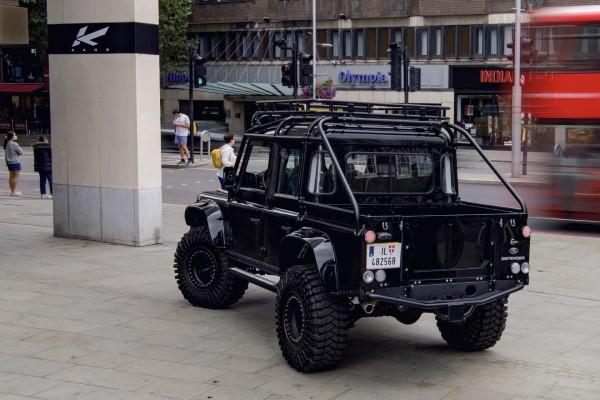 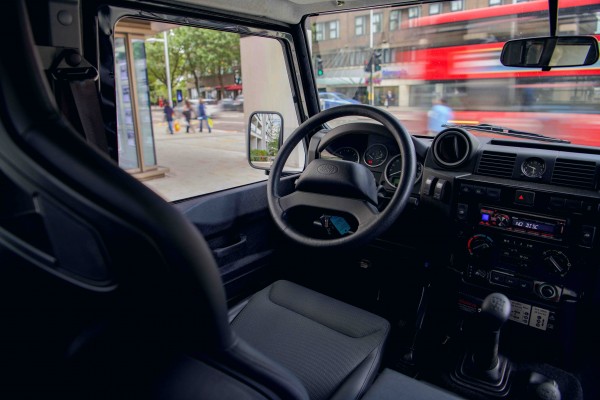 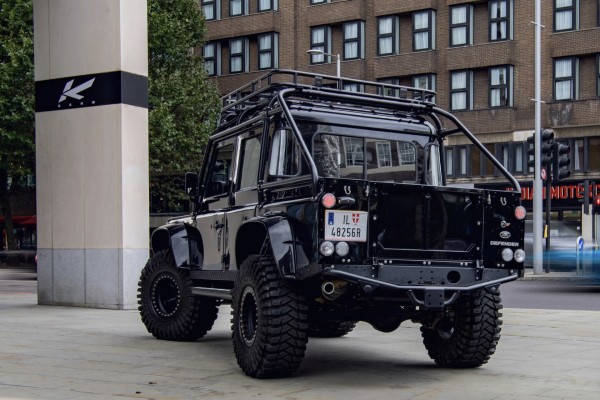 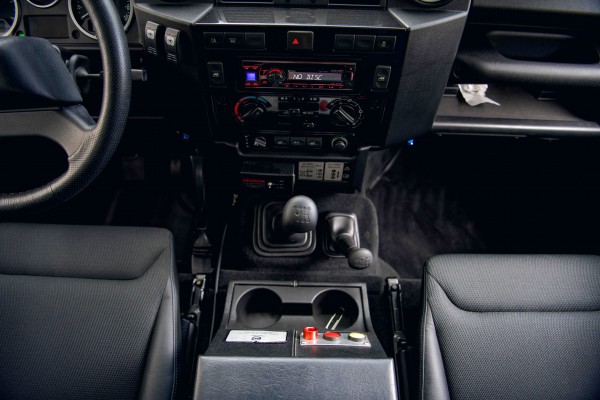 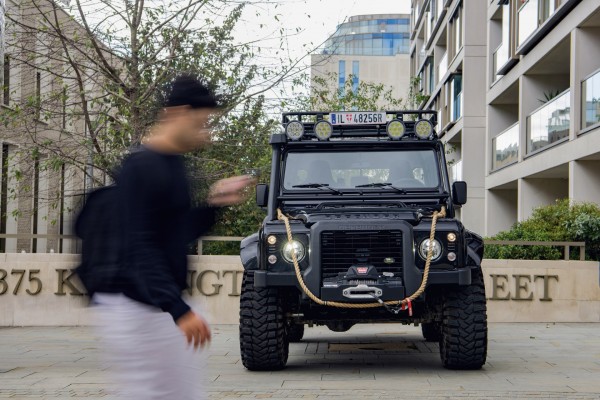 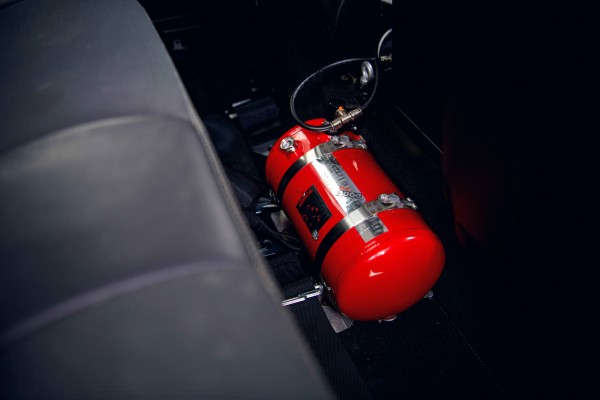 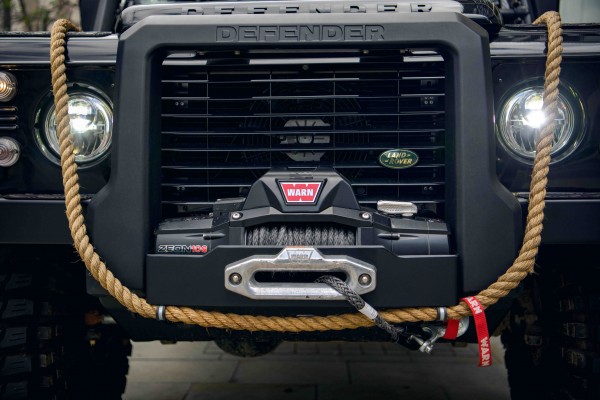 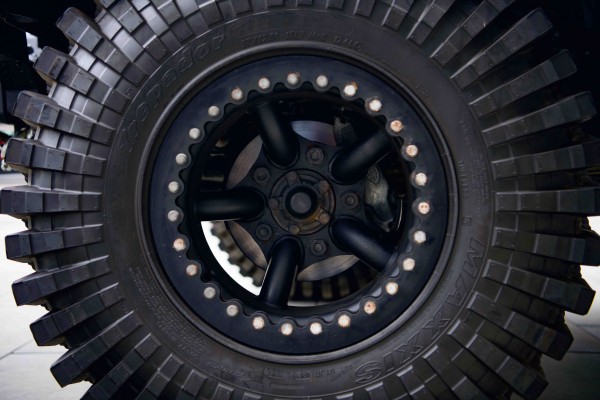 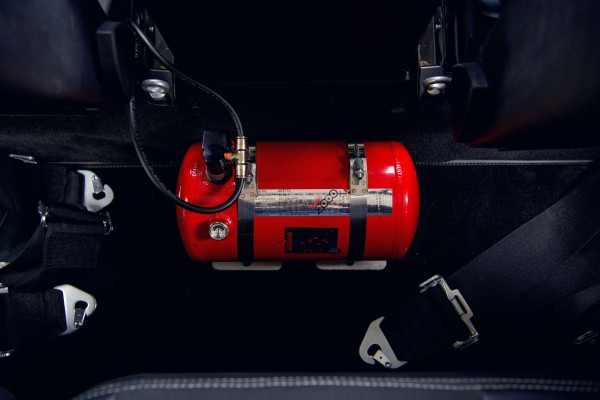 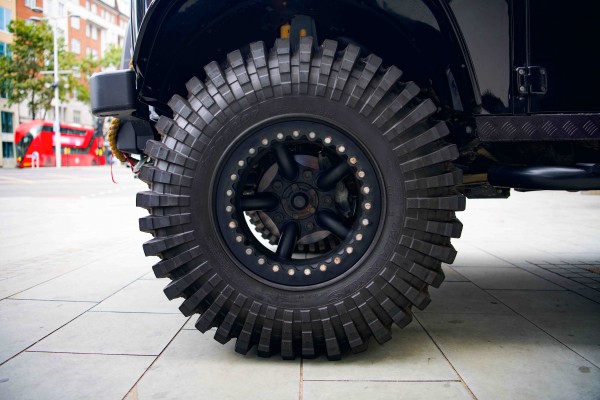 In 1962, over a winning hand of Chemin-de-Fer, a secret agent introduced himself and twenty-five films later he needs no introduction. By the third film, 1964’s Goldfinger, the franchise had found its footing and 007 his car, the Aston Martin DB5. The title song’s opening chorus “Goldfinger, He's the man, the man with the Midas touch” as belted out by Shirley Bassey, is relevant today as it can be argued that any car featured in the long-running film series has the Midas touch. Values of the Aston Martin DB5 have skyrocketed since the re-introduction of the model in Daniel Craig’s first outing as James Bond in 2006’s Casino Royale. It had a starring role in 2012’s Skyfall and featured in the closing credits of the 2015 film Spectre.

Sam Mendes, the director of both Skyfall and Spectre wanted a spectacular snow chase scene and turned to Jaguar Land Rover to assist. With the standard Land Rover 110 Defender deemed a bit too bland for the baddy’s getaway car they turned to leading Land Rover modifiers, Bowler. The firm transformed 10 standard production, Santorini Black, crew-cab 110s into the SVX Concept or Spectre Defender. The cars featured huge 37-inch tyres, heavy-duty roll cages plus toughened suspensions with rose joints and Bilstein rally dampers. A hydraulic handbrake was installed, and its lever repositioned. The engine was tuned to give 180bhp and Recaro seats fitted.

There are a number of replica Spectre Defenders available on the market but, that's what they are, replicas, and what we have here is the real deal, and like anything with genuine Bond movie provenance, there will always be a ready market.